We're Getting Kudos in Costa Mesa!

Costa Mesa has long established itself as Orange County’s home of innovative culinary arts, earning a finalist position in the “Best in Food” category of the Rand McNally/USA Today competition as early as 2011. Add to that a growing community of creative chefs – three “Top Chef” competitors among them plus two Michelin-starred restaurants – and you have Orange County's premier dining destination: 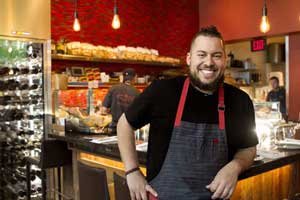 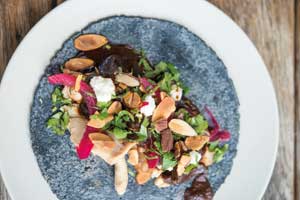 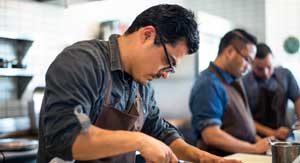 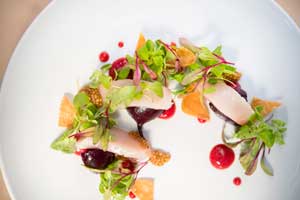