**OCMA is temporarily closed as they build their new facility in Costa Mesa.

The Orange County Museum of Art (OCMA) is a visual arts museum opening October 2022 in Costa Mesa. The museum's collection comprises more than 3,000 objects, with a concentration on the art of California from the early 20th century to present. Exhibits include traditional paintings, sculptures and photography, as well as new media in the form of video, digital and installation art. In addition to its contributions to the field of contemporary art, the museum has also organized and hosted exhibitions of modern art and design.

A 1.64-acre parcel of land on part of the Segerstrom Center for the Arts campus was given to the Orange County Museum of Art in 2008. The new facility will be wholly owned and operated by the Orange County Museum of Art as an autonomous organization within Segerstrom Center for the Arts. The future OCMA site, planned for opening October 8, 2022, will be located in Costa Mesa adjacent to the Renée and Henry Segerstrom Concert Hall, with extensive frontage along Avenue of the Arts, A Tribute Portfolio Hotel.

OCMA presents critically acclaimed exhibitions such as Picasso to Pollock: Modern Masterpieces from the Wadsworth Atheneum Museum of Art, Mary Heilmann: To Be Someone, Birth of the Cool: Art Design, and Culture at Midcentury. The museum’s art exhibitions attract more than 40,000 visitors annually. OCMA's collection includes nearly 2,500 art objects that focus on original artwork made in California from the early 20th century to the present. Approximately 15,000 children and adults also participate in award-winning education programs.

Exhibits at OCMA include traditional paintings, sculptures and photography as well as new media in the form of video, digital and installation art. Each month the museum hosts events such as special activities for children, Thursday evening lectures and artists' talks. In 1984, the museum launched its California Biennial, which focuses on emerging artists in the state. 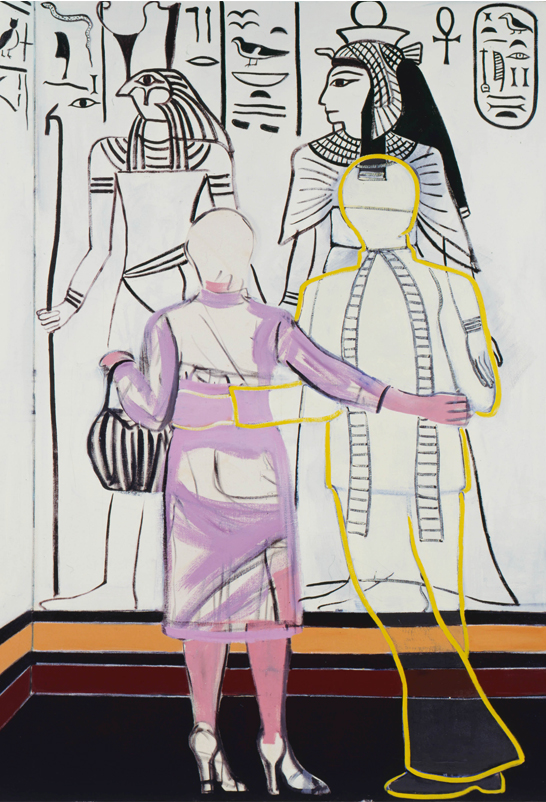 This first-look event gives local, regional, national and international press in the areas of art, architecture and design, culture, travel, business, lifestyle and general interest the opportunity to hear directly from OCMA leadership and see and tour the completed museum and the opening exhibitions.

OCMA will host a civic dedication ceremony and ribbon cutting for community VIPs and stakeholders. The event is a ceremonial and celebratory event to mark the opening of the new building and welcome the broader public to the museum. Invitees will include civic and business leaders. Attendees will have the opportunity to preview the museum following the event. 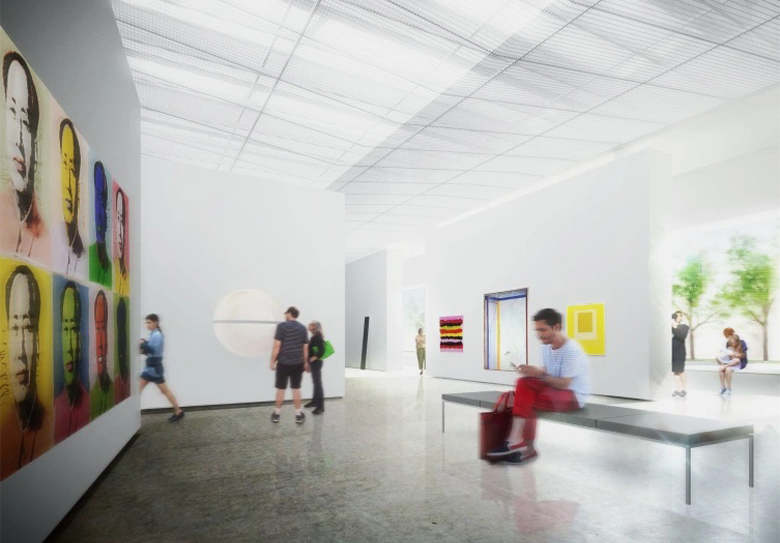 Set to open this Oct. 8, the Orange County Museum of Art's brand new campus will celebrate the diversity of its artists and visitors. 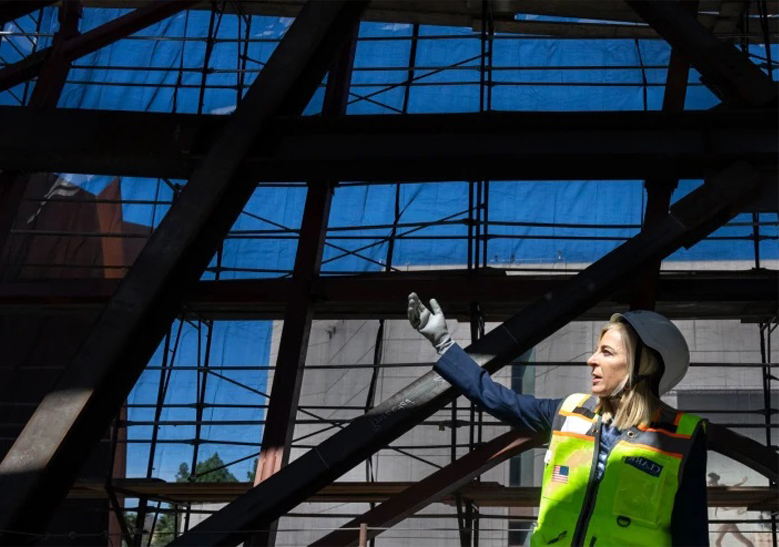 Future OC museum will use $2.5 million gift to offer free entry for 10 years